On Wednesday, May 1, 2019, a group of various stakeholders from industry, industry trade associations, port authorities, MPOs, RPOs and other Ohio River stakeholders met to form the Ohio River Coalition of Ohio (ORCO).  A signing ceremony was held at ODOT’s office in Columbus, Ohio where members of the coalition in attendance executed a non-binding resolution to memorialize the formation of ORCO. In addition, the group formulated ORCO’s mission statement, and identified key issues related to commerce on the Ohio River.

On the same day, ORCO members met with Mark Locker, Scott Phinney and others from the Ohio Department of Transportation, and Matt Dietrich of the Ohio Rail Development Commission, to discuss the basis for the formation of ORCO, and to outline immediate and future goals and objectives. Eric Thomas, General Manager at Benchmark River and Rail Terminals, Cincinnati, and Executive Director of the Central Ohio River Business Association (CORBA), was elected Chairperson of ORCO, and Penny Traina, Executive Director of the Columbiana County Port Authority, was elected Vice chairperson.

Thomas and Traina are joined as co-founders of ORCO by sixteen others representing various businesses, and public and private organizations including:

ORCO’s first order of business was to meet with Ohio state representatives and officials.  On May 2nd, the group hosted a Statehouse breakfast where they met with Ohio State Representatives, including Doug Green (R-66th District), Chair of the Transportation and Public Safety Committee, and Tim Ginter (R-5th District), as well as several other state representatives, senators, and state officials to introduce the newly formed coalition, and to discuss the importance of the Ohio River waterways system.  Also discussed were some of the issues and needs identified by the coalition the day before.

The Ohio River Coalition of Ohio (ORCO) advocates for commerce, job creation, and economic development through the use of the Ohio River system as an integral part of Ohio’s freight transportation network. 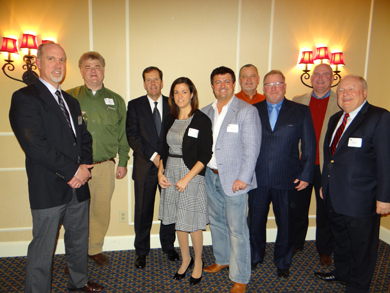 It was our pleasure this past Thursday to have guest speaker Bill Connor, Northeast Region Manager for The Port Of New Orleans. […] 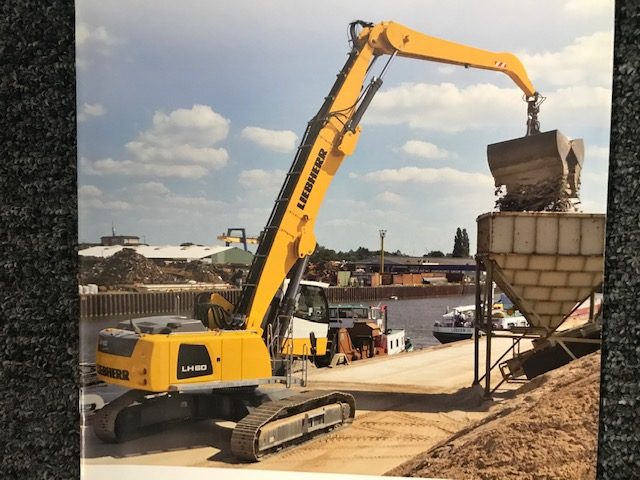 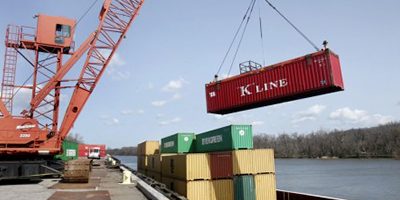