The Corps of Engineers has approved a proposal to expand the statistical boundaries of the Port of Cincinnati.

Previously, the Port of Cincinnati covered just a 26-mile corridor, and about 12 million tons of cargo moved over the port’s docks per year; the district was ranked as the 51st largest port in the United States.

With the new boundaries, the expanded port district moves about 48 million tons, ranking it 15th among all U.S. ports and No. 2 among U.S. inland ports, behind only the Port of Huntington Tri-State, which underwent a similar statistical expansion several years ago.

“The expansion of our shared port again shows that, when Kentucky and Ohio work together, we can win together,” said Ohio Gov. John Kasich, in the February 5 announcement from the Port of Greater Cincinnati and the Northern Kentucky Port Authority. “Through close collaboration with each other, we can bolster trade and commerce along the Ohio River and create more opportunities to grow jobs throughout Greater Cincinnati.”

“This is another example of cooperation among Kentucky and Ohio,” said Kentucky Gov. Steve Beshear. “Kentucky continues to be the center of logistics, and our strong ports are a big reason for that success. I applaud this effort to highlight and emphasize such a pivotal stretch of the Ohio River and the Licking River, which are vital to our state’s economy.”

The boundary enlargement was spearheaded by the Central Ohio River Business Association (CORBA), which has been working on the new designation for more than two years. The redesignation required county-level resolutions and demonstrations of economic relationships between the existing 76 terminals in the district.

Originally, plans called for four Indiana counties to be part of the new port district, but the state of Indiana and the Ports of Indiana declined to be included, according to the announcement.

“CORBA is deeply grateful to the Port of Greater Cincinnati Development Authority and the Northern Kentucky Port Authority for their leadership in bringing to bear the newly designated ‘Ports of Cincinnati and Northern Kentucky,’” said Eric Thomas, CORBA co-founder. “This official designation by the U.S. Army Corps of Engineers resulted from an unprecedented, multi-jurisdictional collaboration, which truly defines ‘regionalism.’ It is now up to CORBA, through collaboration with its members and all the jurisdictions up and down the reach of the central Ohio River that make up the new Ports of Cincinnati and Northern Kentucky to unleash that marketing potential, and to capitalize on the momentum from this momentous event to the good of the entire region.”

“This is a very important day for our local harbor,” said David Hammond, president of Inland Marine Service and chairman of CORBA. “The approval of the redesignation of the Ports of Cincinnati and Northern Kentucky will strengthen our robust multi-modal transportation network. Now, when shippers from around the world do their research to find the best U.S. inland port to ship their goods/products, they will see The Ports of Cincinnati and Northern Kentucky as the second largest interior U.S. port.

“As national interest grows in taking freight off of our stressed highway system to a more sustainable marine highway system, it is important to collaboratively promote our local harbor to national and global manufacturers.”

Laura Brunner is president and chief executive officer of the Port of Greater Cincinnati Development Authority. She said the Corps’ approval “is instrumental in elevating the awareness of our region as a global origin and destination for river commerce. It also demonstrates exemplary bi-state collaboration and determination to excel together as a regional economic development powerhouse.”

Her counterpart across the river is Roger Peterman, chairman of the Northern Kentucky Port Authority. “Securing this redesignation is quite helpful to our region,” he said. “We have such superb resources in the Ohio and Licking rivers that it behooves us to work cooperatively with the Port of Greater Cincinnati Development Authority and CORBA. We certainly appreciate the Army Corps of Engineers’ support and assistance to secure this redesignation.” 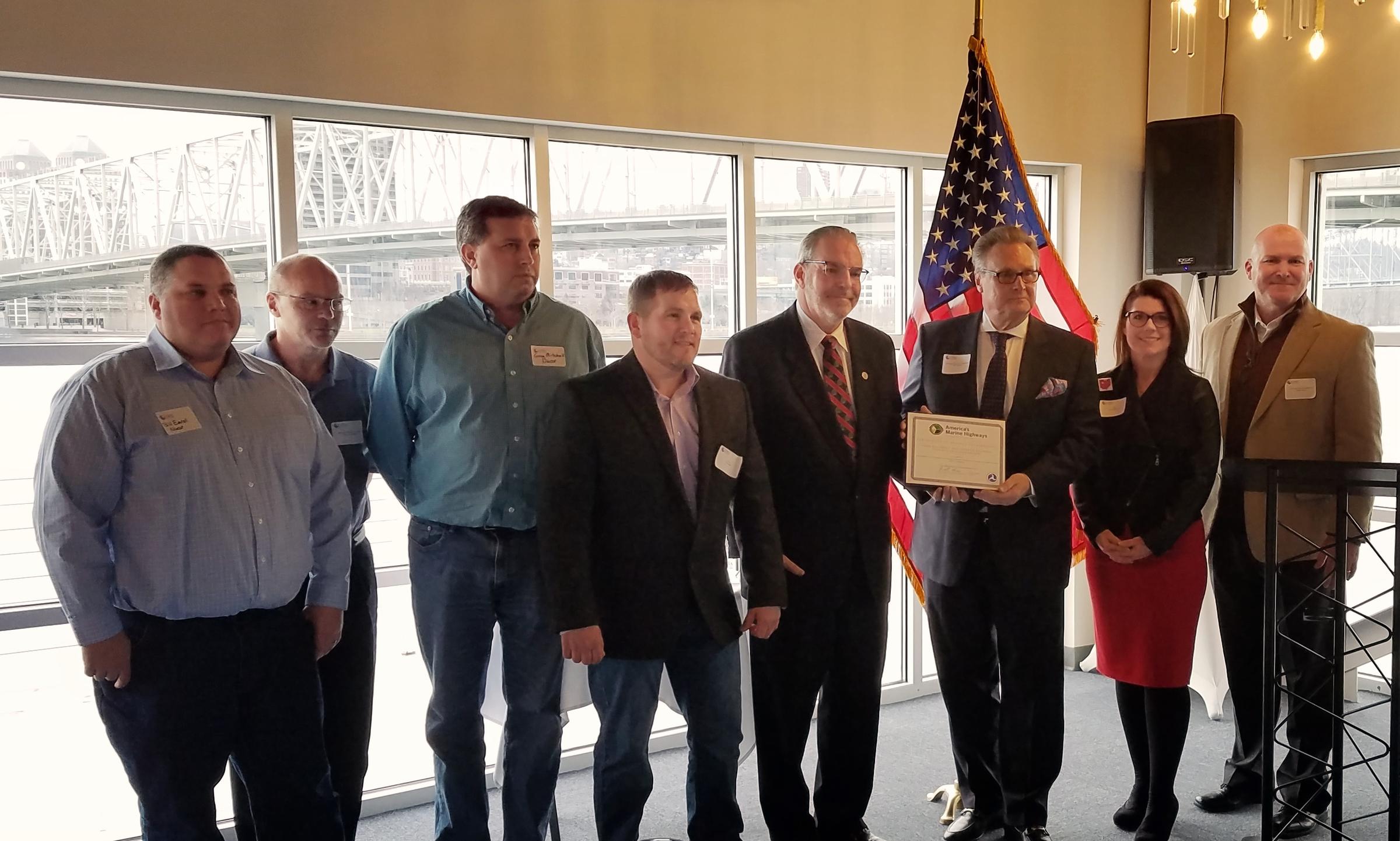 The Ports of Cincinnati and Northern Kentucky Gets a Marine Highway Project Designation     FOR IMMEDIATE RELEASE    February 13, […]

Eric- I just wanted to pass along our sincerest appreciation to you and the CORBA membership for their support of Paddlefest.  Not […] 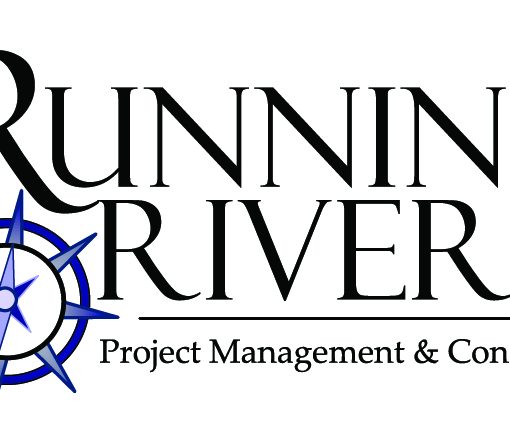 Running Rivers LLC is a project management and consulting firm having extensive experience in operations, logistics, terminal development and marine repair and […]