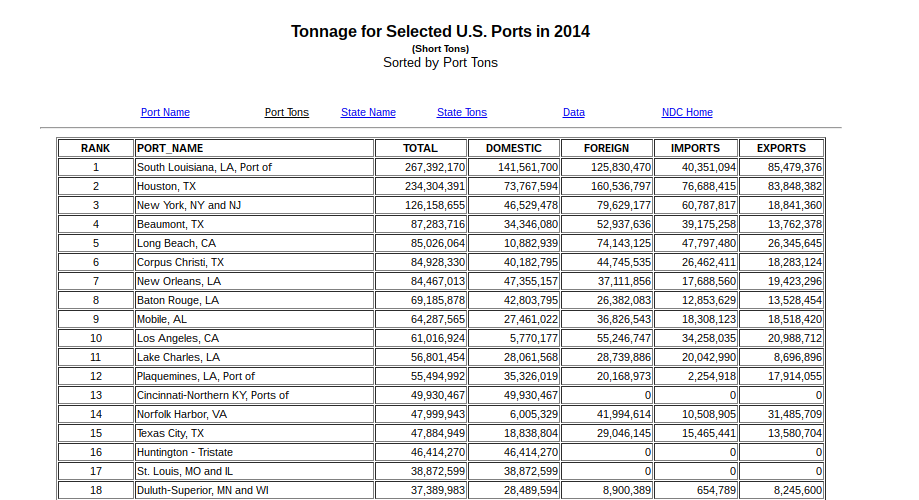 COVINGTON, Ky. – The Ports of Cincinnati and Northern Kentucky has been ranked as the 13th busiest port in the United States and the busiest inland port in the nation , according to the US Army Corps of Engineers Navigation Data Center.

The Ports of Cincinnati and Northern Kentucky handled nearly 50 million tons of cargo in 2014, according to rankings released by the Corps’ Waterborne Commerce Statistics Center.

Following The Ports of Cincinnati and Northern Kentucky in the inland ports ranking is the Port of Huntington Tristate, which is in West Virginia and spans nearly 200 miles over the Ohio, Big Sandy and Kanawha rivers.

In 2015 CORBA led the effort to re-designate the Cincinnati and Northern Kentucky ports, expanding the port boundaries from 26 miles to 226.5 miles including a seven mile stretch of the Licking River in Northern Kentucky. The re-designated port includes all or part of 10 counties in Kentucky (Boone, Kenton, Campbell, Pendleton, Bracken, Mason, Lewis, Gallatin, Carroll and Trimble) and 5 counties in Ohio (Hamilton, Clermont, Brown, Adams and Scioto.)

“When we set out to re-designate the Ports of Cincinnati and Northern Kentucky, we fully expected a rank of 15th in the nation and the second largest inland port,” Thomas said. “Our region is blessed to possess such a strong port complex, arguably the envy of many cities our size in the heartland.

“When you combine our number one inland marine port with the eighth busiest airport (by landed tons), throw in the significant highway connectivity, and two class-I railroads, our region’s position as a national leader in all things freight is clear,” he said. “To end up at 13th and #1 is icing on the cake.”

Other organizations that worked on the re-designation included The Port of Greater Cincinnati Development Authority, REDI Cincinnati, Northern Kentucky TRI-ED and The Ohio-Kentucky-Indiana (OKI) Regional Council of Governments.

An example of the Ports marketing and commerce potential and opportunities occurred in
October, when CORBA and The Board of Commissioners of the Port of New Orleans signed a memorandum of understanding to establish a working alliance to enhance cooperation and grow new business between the region and the Port.

The two-year agreement with annual renewal options lays the groundwork for joint marketing activities, data interchange, regional market studies and cross training opportunities with the goal of developing new business and streamlining customer service between the Port and CORBA.

“The Port of New Orleans and the entire Lower Mississippi River historically has strong ties to business and industry throughout the Central Ohio River region,” said Port of New Orleans President and CEO Gary LaGrange said at the time. “(The) agreement solidifies our efforts to work together to enhance cooperation and foster a new generation of business for both parties. It’s a win-win for all.”

The agreement was the culmination of several months of discussion and planning.

“The Gulf of Mexico, and the Port of New Orleans in particular, is a vital gateway to the global marketplace for the Ports of Cincinnati and Northern Kentucky,” said Thomas said. “This agreement formally recognizes that longstanding connection between the two regions, and reflects a doubling-down of efforts by both ports to seek out opportunities that can leverage the significant port capabilities that join us together.”

To learn more about CORBA log on to: www.corba-usa.org.

To view the US Army Corps of Engineers Waterborne Commerce Statistics Center rankings, log on to:

About CORBA
CORBA – The Central Ohio River Business Association – represents an alliance of businesses and industries engaged in river commerce on and along the Ohio River and her tributaries throughout the region. CORBA’s mission is to unite river business and industry to speak with a common voice in promoting commerce, safety and security, environmental stewardship and public relations for the Central Ohio River Valley Region 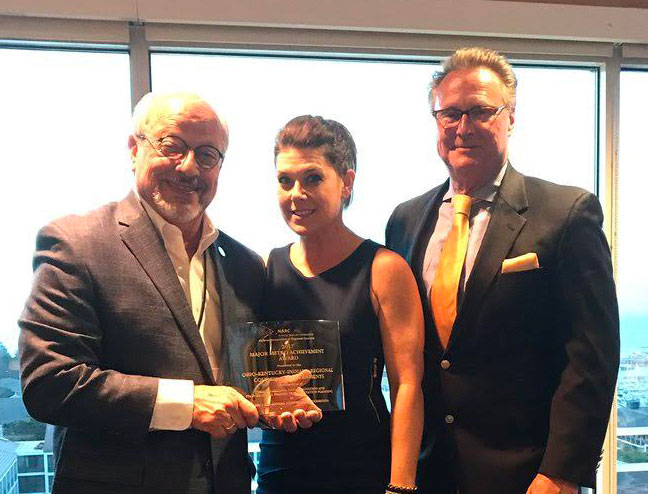 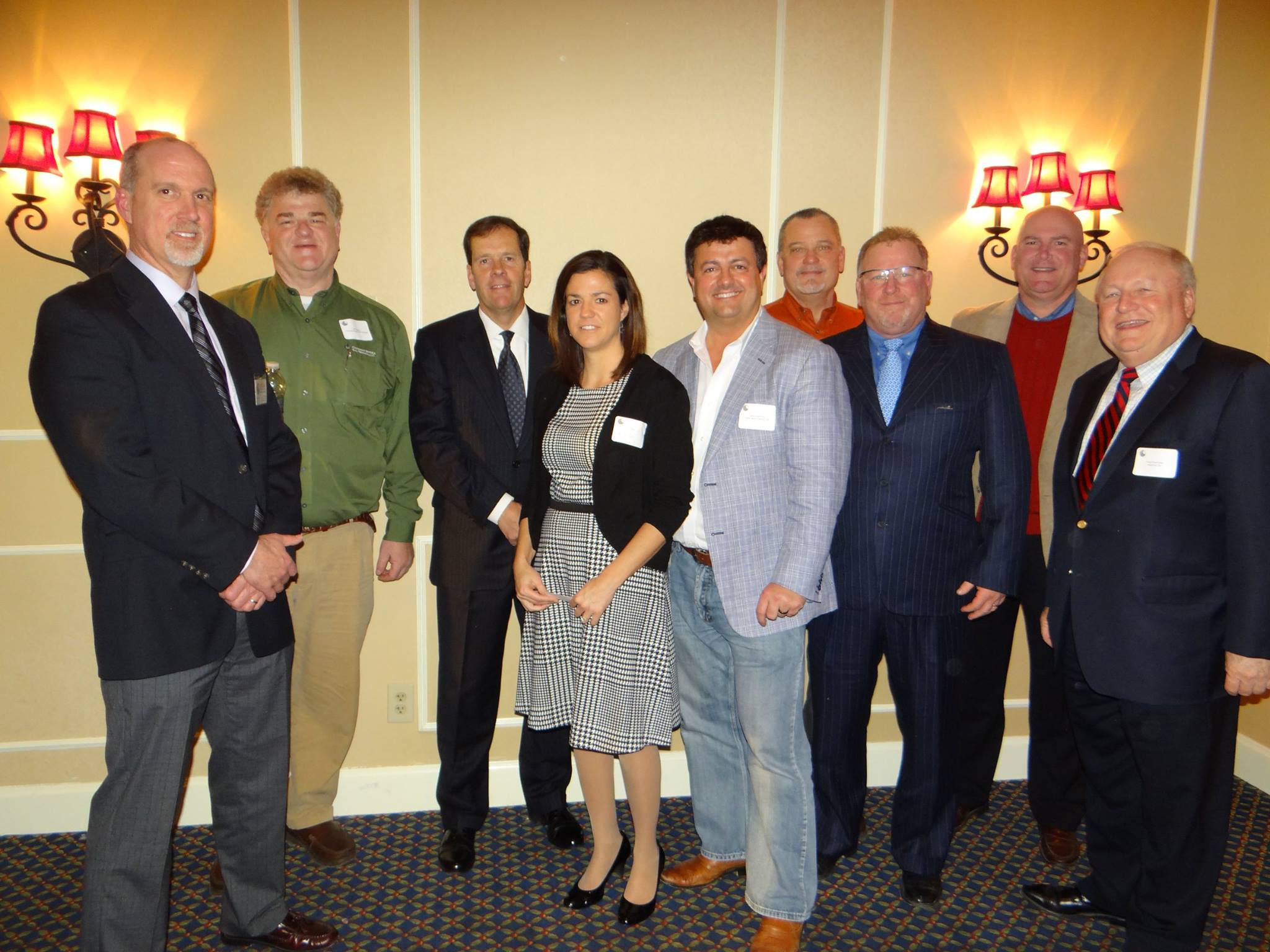 CORBA incorporated and officially began operations in November of 2011. At the time of incorporation CORBA had eleven founding member companies on […] 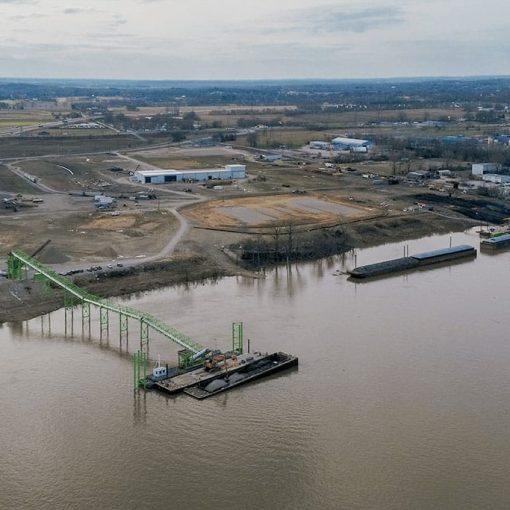